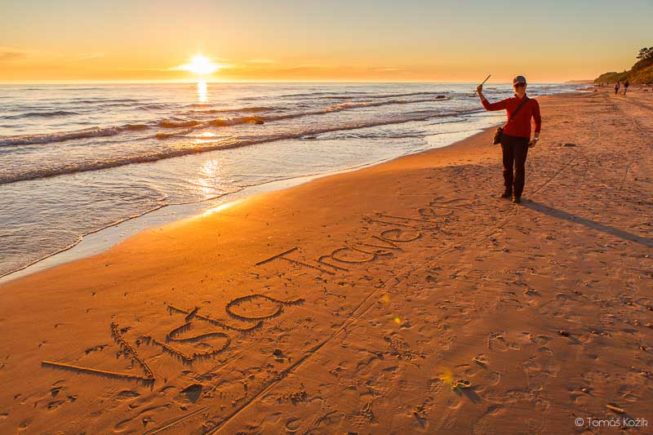 30 days ago we set off to an expedition. Our goal is to reach Gibraltar going through Nordkapp. We do not have any time plan and our itinerary is very rough. We have anyway decided to evaluate these thirty days since they are first. We believe it will be interesting for you and useful for us. 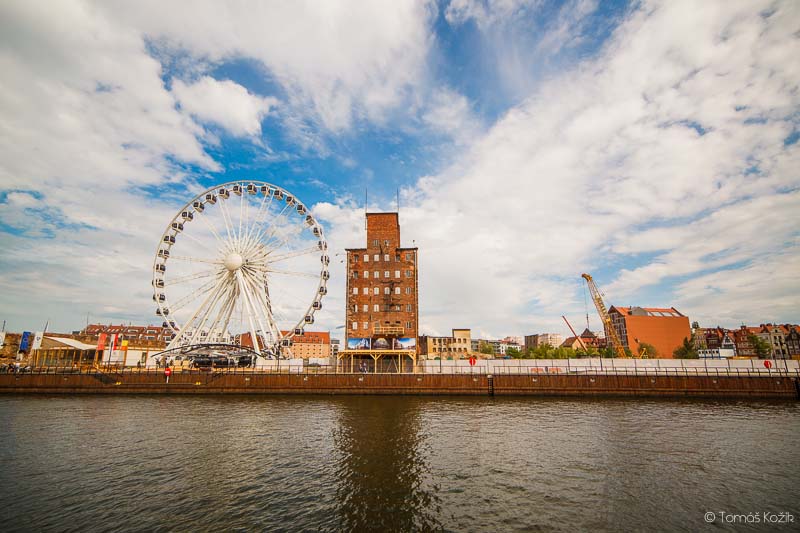 In 30 days through 3 countries

Poland, Lithuania and Latvia are so far the countries we could get to know better. We stayed with the locals, wild-camped, never missed the opportunity to taste the local cuisine, often spoke to different people by different occasions, never hesitated to ask about what we did not understand. Result of all these activities is a couple of observations, lessons learnt and purely subjective conclusions.
All of the countries used to be part of the former Eastern Bloc, Lithuania and Latvia were even part of the Soviet Union. This fact influenced their further development however variously. Visiting the countries today you would never guess that they were once standing at the same starting line. Where is it visible most? Actual condition of the road infrastructure and its further development, appearance of the capitals and the biggest cities, social and other services available to citizens provided by the municipality or by the state, the ratio of an average income and the real estate prices etc. 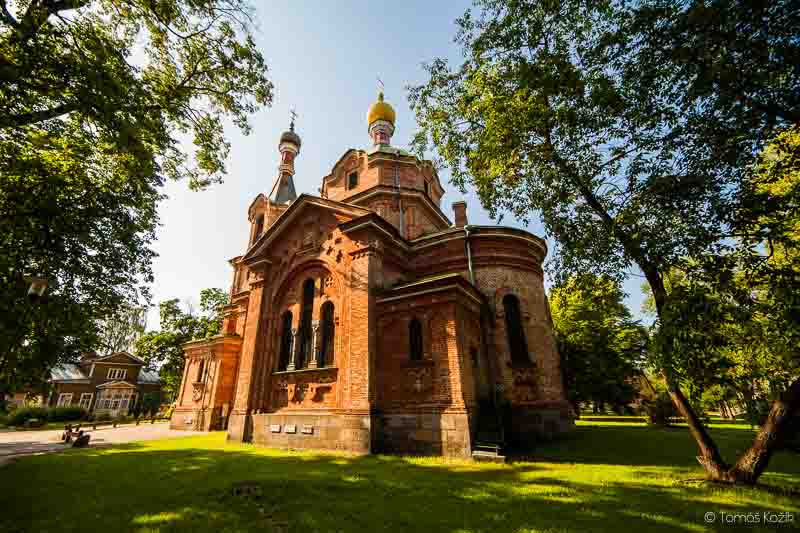 An individual vs. society

Although to a a certain extent each of those countries still struggles with corruption, fraud and misuse of the power, in Poland and Latvia you don’t find so many traces of the Soviet past as in Lithuania. In Lithuania we loved the countryside because its nature and landscape as well as the traditional architecture are beautiful. We were however confused as soon as we entered the cities. We felt like time travellers since what we saw reminded us strongly of how our own towns and cities looked like 25 years ago. Exceptions are only cities with some German traces in their history – e.g. the Hanseatic cities.
Lithuanians are very good, nice and open-minded people but we obviously share the same post-communistic-countries complex. We strongly focus on our personal prosperity and tend to ignore the others as well as the environment. We do not understand that each member of a community is automatically better off if the community is better off.
We also like to demonstrate the wealth or social status by material things. One example to explain what we mean. We were quite amused when we saw a Ferrari in the streets of Vilnius. In order to understand the joke you need to understand how the streets of Vilnius look like. It is pointless to drive a Ferrari here since the most recommendable car for Vilnius streets is an off-road. 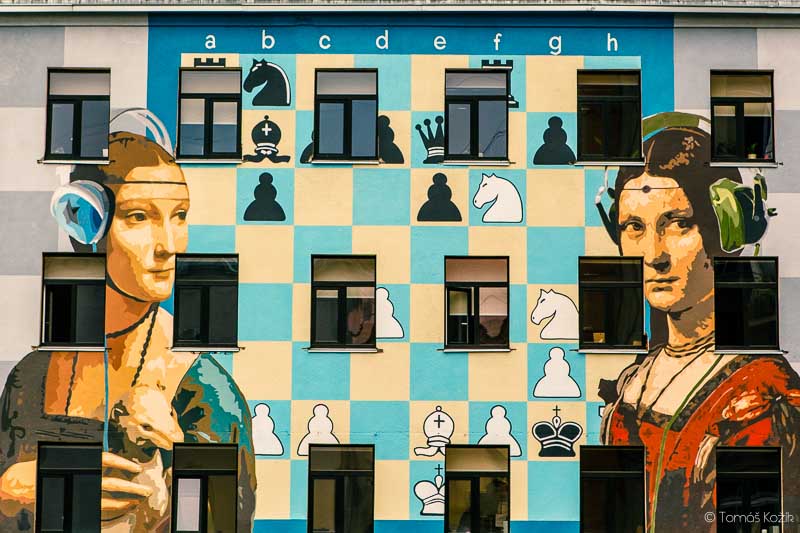 Where we are done the others start only

We however also noticed that Lithuanians are way too more effective in using the money from the EU funds in order to develop the country. In Lithuania we finally understood what everything can be done, managed, developed, improved, renovated and adorned thank to money from the EU. And we finally understood that we Slovaks are alone who finds it complicated to get to that money and is able to exhaust it not more than by 60%. 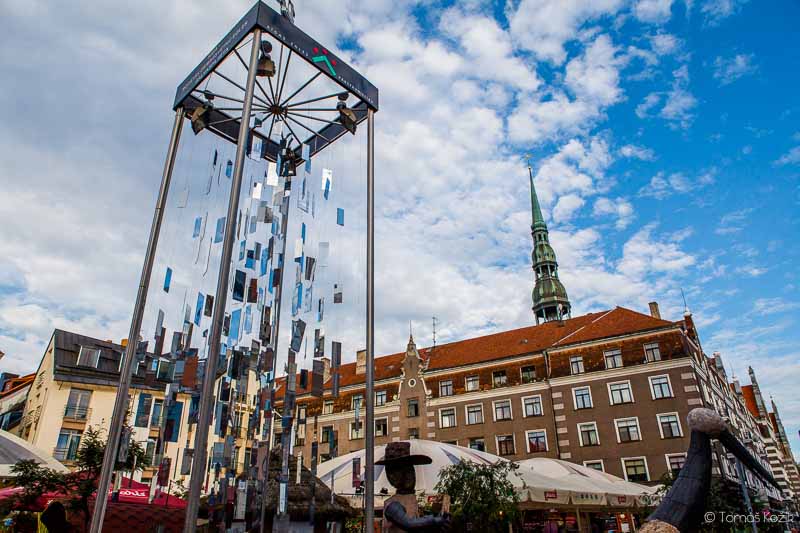 In Poland and in Latvia we understood what it means to be patriotic and that it is absolutely OK to be a patriot. The Poles buy local products because they are convinced of their quality. Due to an intelligent tax system many of these products are even for a better price. The patriotism in Latvia is very often demonstrated by hanging the national flag in front of the house. Nobody finds it weird or extreme. 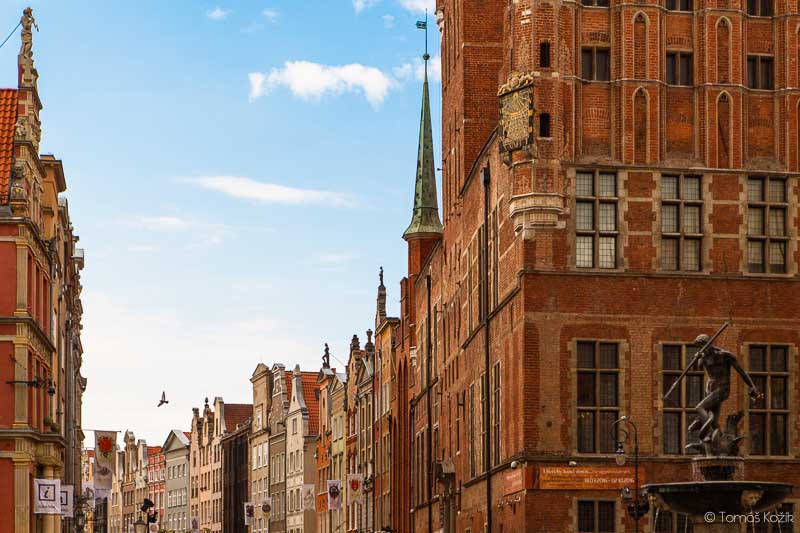 In all big cities in Poland as well as in Latvia we saw a developed bicycle infrastructure. It is not only that they have proper bicycle roads. Each of the cities has a modern system of bicycle rental. Everything can be simply arranged with a mobile app. And the rental prices are literally symbolical. Although Lithuania still has a way to go to get where Poland and Latvia are in this regard, they anyway are far in front of us. 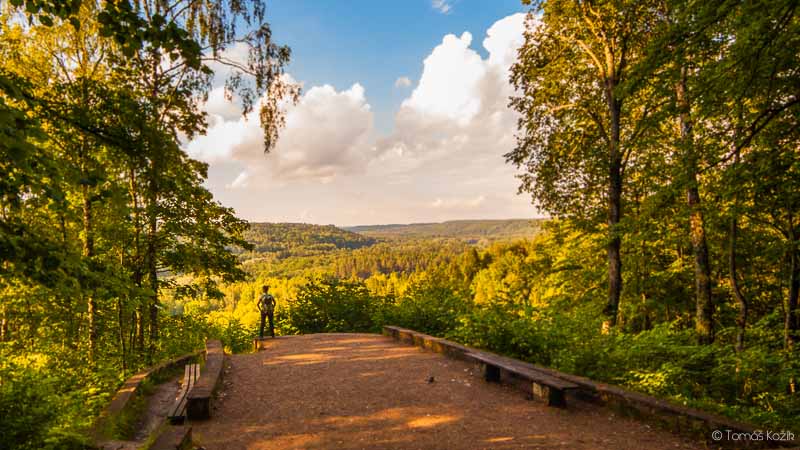 Get out of the way, it’s me coming

In Poland we also noticed a lot of construction and development of the road infrastructure. That is the good news. However, you also have to get used to a fact that each Polish driver considers the others on the road to be slower and so the Poles overtake very often. Doing so, they rarely care whether there is some other car or cars coming from the opposite direction. They simply rely on the common sense of other drivers and count on that they will make space for them and avoid a collision. 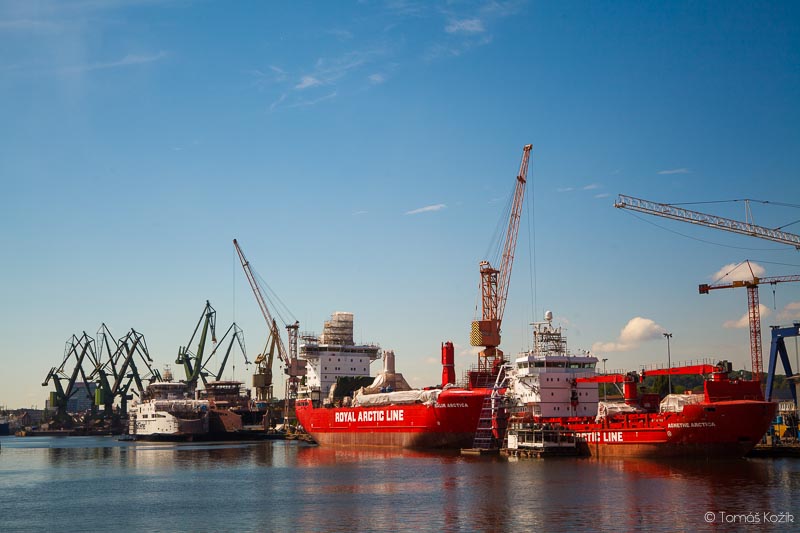 In Latvia we had the best internet connection in the world. The internet here is fast and the free internet is available almost everywhere – in the city centers, in the shopping malls, in the tourist information centers etc. The problem occurs when you get used to it and then you have to leave the country and go elsewhere. 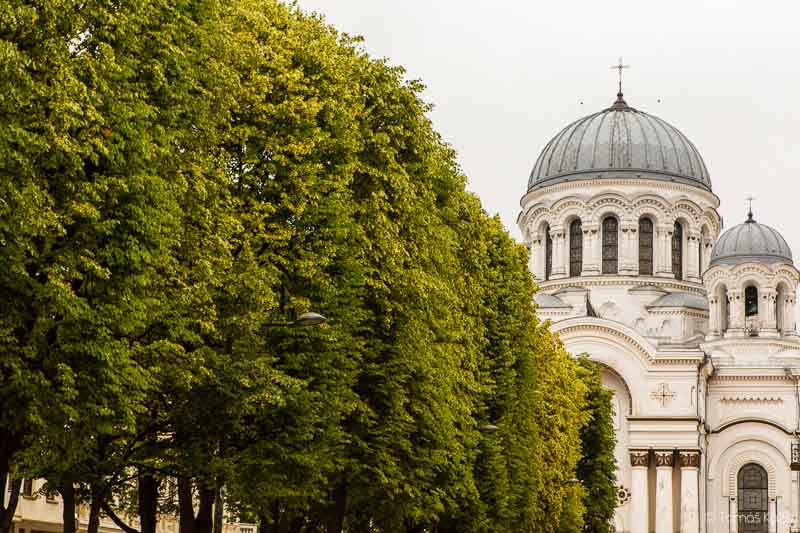 All roads lead somewhere, but not all are first-class

Latvia is very good developed in many aspects and that is in big contrast with the condition of the road infrastructure. The most important connections are OK. However, as soon as you get in Riga or to a side-road, it gets worse. We often used to make jokes that they invested in development in every possible sphere but forgot the road infrastructure.

It was also interesting to observe how the particular nations perceive their neighbors. In many regards the relationships between the countries are determined by their common history. As a rule of thumb, each side often interprets the history in a slightly different way.
We observed interesting  nuances in the relationship of the Poles to the Ukrainians, of the Lithuanians to the Poles, of the Latvians to the Russians we in Slovakia have no idea about. There is a couple of reasons why we are not aware of these nuances. We miss the relevant information. We also miss the context in which we could put this information. And last but not least, we look at the things from our own point of view that is – surprisingly – influenced by our own history.
Listening to people talking about the other nations we made an interesting conclusion. The relationships between nations are often determined by some vague feelings related to some past events. Those events however took place such a long time ago that nobody could actually experience or remember it.
We have also noticed that people talk about the Poles or the Russians as if a nation exists and acts as a consistent whole. But a nation consists of individuals with various opinions, attitudes, life experience. And so, in our attempts to generate opinions about the other nations or to establish relationships with them we often run in circles determined by irrationality, common stereotypes and unfair prejudices.
How long can we go on like this? 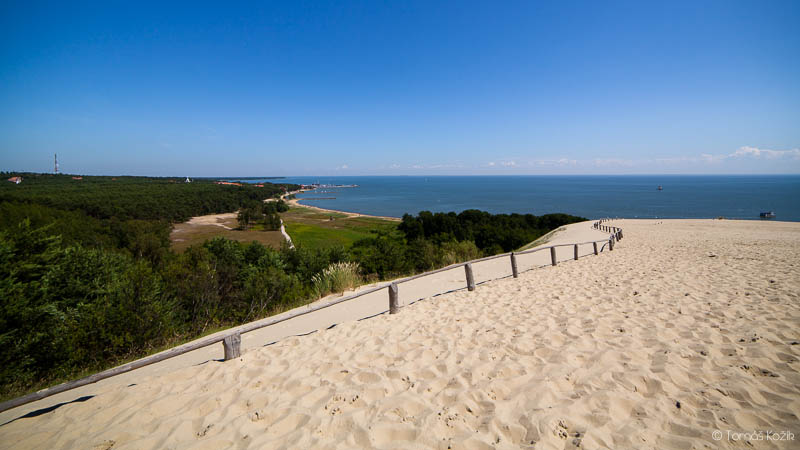 In order not to finish this article in such a serious tone we also think of those who like numbers. Here is a small statistics of the first 30 days of our expedition.