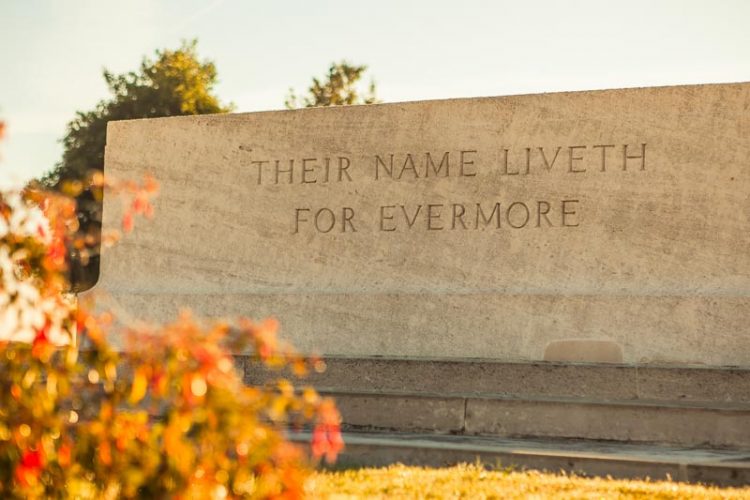 We entered France through Normandy. There we made a couple of stops. From all those places we visited three will forever stay in our memory. We write this blog in order to explain why and share the experience with you. Since one article is too little space for describing all three, we have decided to make an article series. In this first article we will explain what has impressed us so much in the Somme department.

You do not have to be an expert on the 20th century history in order to classify the name Somme correctly. Area around the river Somme was the scene of the goriest battle of the World War I. Quite an unfavorable superlative, that is in an absolute opposite to how the surrounding looks today. 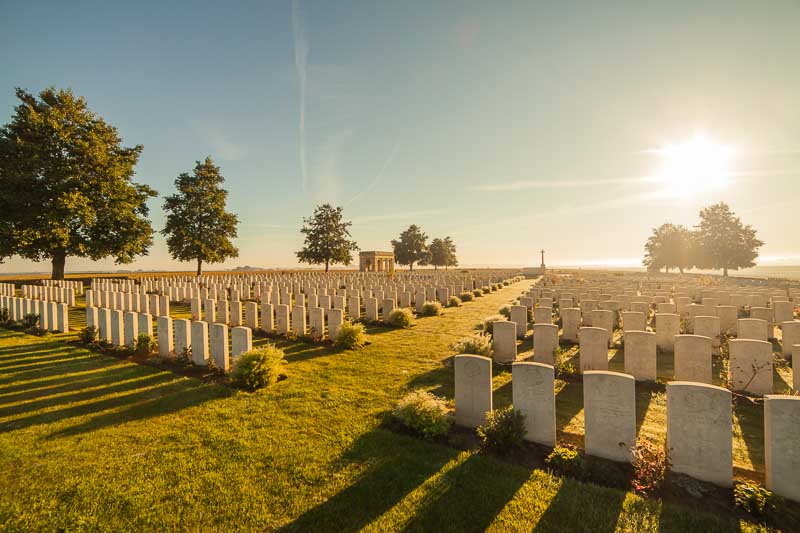 How we got to this area? It was an ostensible coincidence as it happened many times during our expedition To Gibraltar through Nordkapp. Before we had entered France, we made a quick transfer through Belgium. While hunting the summer that had been moving more and more to the south we ignored one of the basic rules of our expedition – no highways. However, it got also proved during our expedition that everything happens for a reason.

We crossed the Belgian-French border at night. We drove some kilometers further and stopped at a rest area where we spent the night. The first task of the new day was to get off the highway as soon as possible. We wanted to return to the local roads. It was because of the biggest luxury of the Expedition To Gibraltar through Nordkapp – no time limitations. We were in no hurry (just a bit in order to catch the summer and nice weather). We simply fully excluded driving at nights and on highways. We preferred driving on local roads. We progressed slowly but enjoyed fully the landscapes and country around us and used this opportunity to learn by observing the lifestyle of the locals.

The factor of the French road men also played an important role in this case. When there is a work on the road, French road men eliminate the unwanted curious and evaluating looks by closing the road fully. It is necessary to note that the French road men are very, very busy. And so, the number of closed roads is very, very high. I guess, you can imagine the dose of adrenaline a “motornomade” gets when he or she sees the roundabout exit he or she should take closed for work on the road. At first, we were in panic, when we saw the big yellow sign “Déviation“. However, we very quickly learnt that this sign is a promise of new adventure, beautiful views, unique places and experience. Who knows why it always ended up this way. One possible, but quite conspiratorial explaining is that it was an intention. The French simply implemented a clever hack that forces their visitors to perform the experience tourism and to explore new things and enjoy the unexpected. 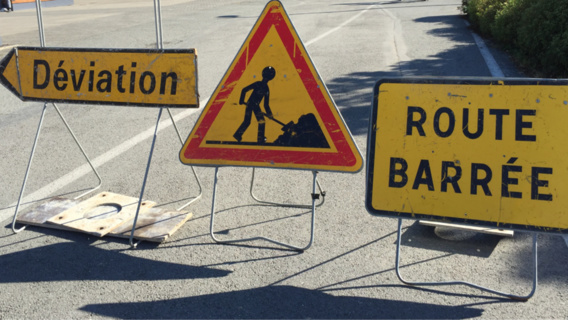 We had no other choice than to believe those who marked the road diversion that they would lead us back to our original route.

A beauty with ugly past

To be honest, we have no idea whether we got back to our original route at the end or not. That beautiful country we entered thanks to the road diversion immediately won our affections. The romantic countryside, the morning mist over the neat fields, cozy villages, the air is full of the heady smell of stables. 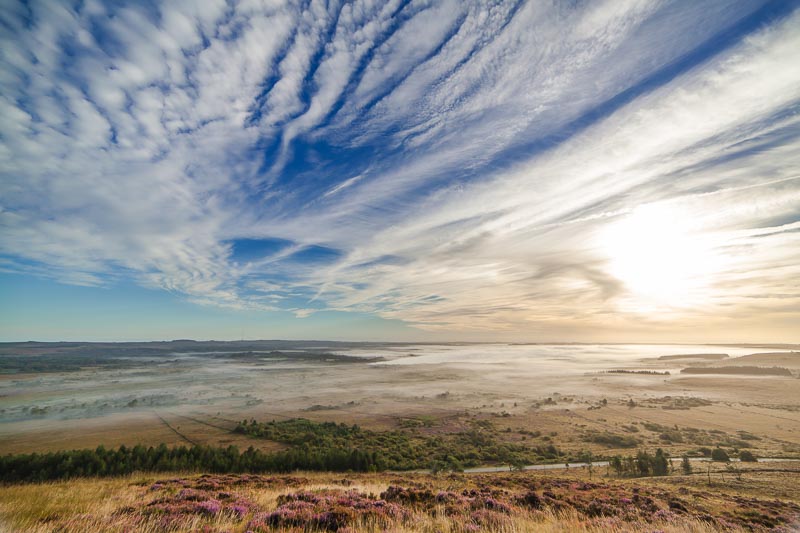 Only now and then this perfect picture is disturbed by a group of gravestones. However, the groups appear more often and the number of gravestones they consist of keeps growing. At first, we do not get it. Only after we make a stop at one of the cemeteries and take a walk among the gravestones, we finally understand. Military cemeteries. Soldiers lie here who fell in the battle called the Battle of Somme. In the goriest battle of the World War I. In one of the goriest battles ever. 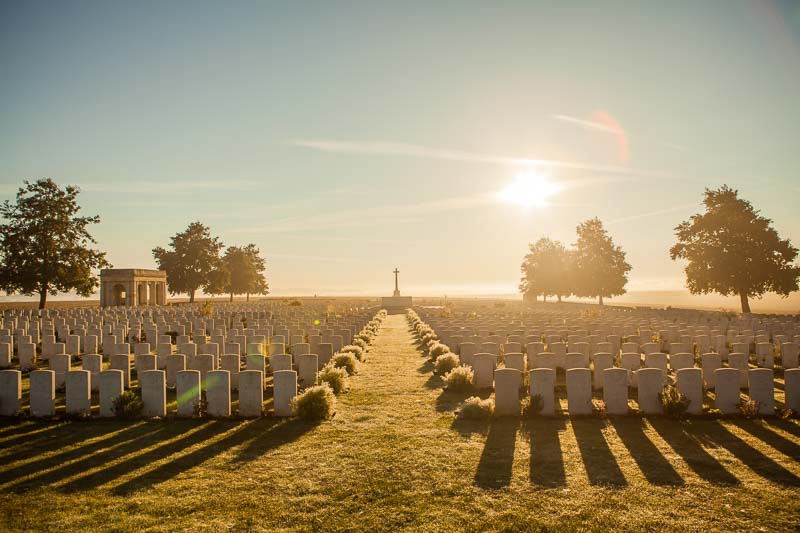 We walk among the gravestones. We read the names written on them. They are of various nationality. There are also dates there. The dates of birth and the dates of death. The year of death have all of them common. And there is one more thing most of them have in common. Most of those lying here were not even 20 years old at the time of their death. We walk in the cemetery of unfulfilled lives, of undreamed dreams, of ambitions that never could be realized. It feels worst in front of the gravestones with the inscription “A Soldier of the Great War”. As if it was not enough that they sacrificed their lives. Nobody will even ever get to know about it. Nobody. Ever. 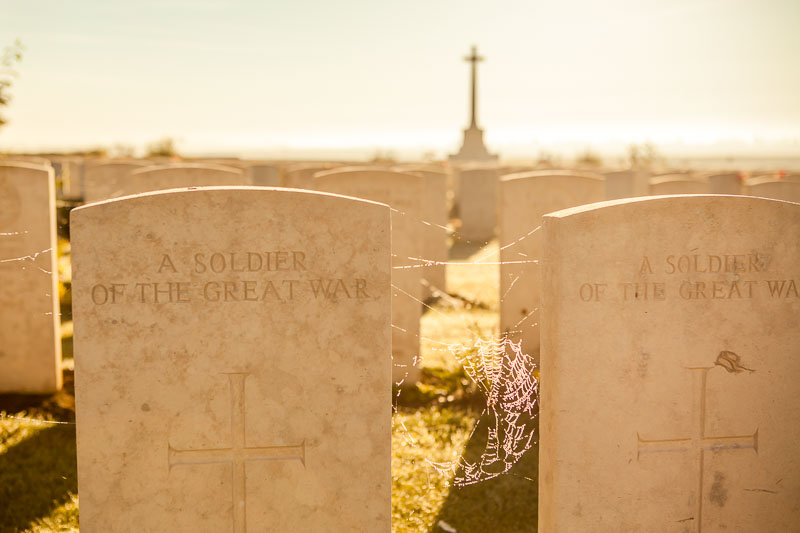 Although this place looks very romantic – drowned in the golden sun rays and the gentle white haze, we leave it shocked, horrified, wounded, ashamed. Shocked by the monstrosity and pointlessness of the Somme tragedy. Horrified by the impact and consequences it had. Ashamed by the fact, that we have never before realized the price of peace and living in peace. So at least here and in this way we want to redeem it. 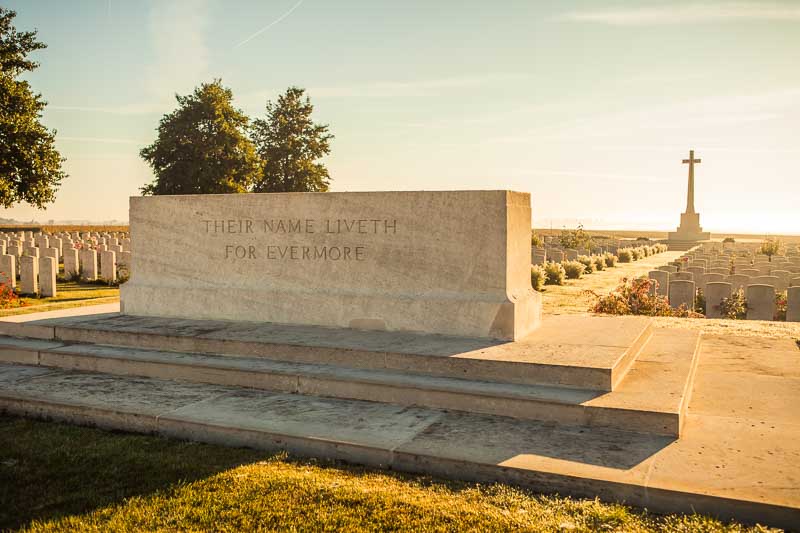