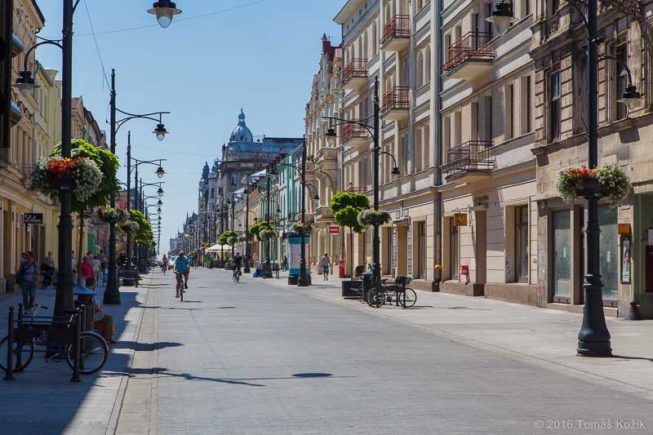 Poland was the first country we crossed on our way to Gibraltar through Nordkapp. Of course, we crossed the boarder with some prejudices. All Slovaks have certain stereotypes related to this neighbour country and its inhabitants. Poland and the Polish poeple however surprised us in many regards. Here are the top ones. 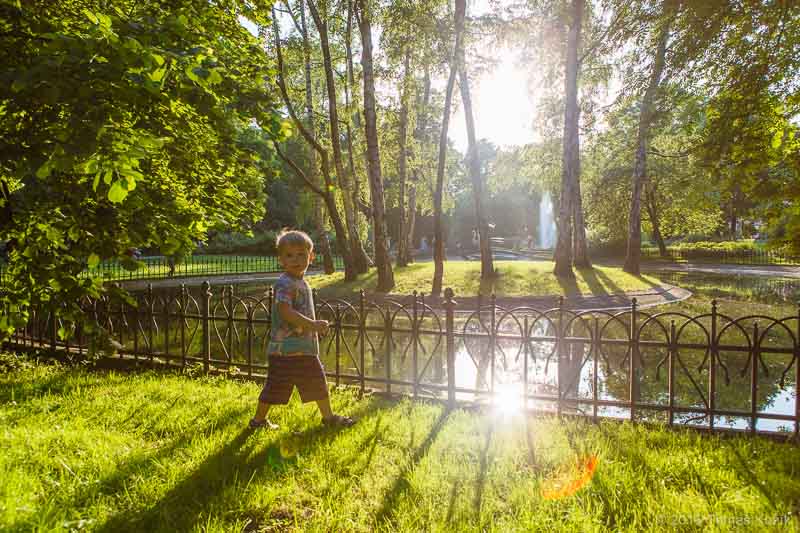 Green cities
On our way from the South to the North of Poland we spent some time in the cities Krakow, Lodz, Warsaw, Gdansk and Sopot. As we got to know the cities better we were astonished how many parks and green areas they have and to which extent the cities support bicycle transport on their territory.
In each of the city you will never suffer from the summer heat. Wherever you find yourself, there is always some park or green area nearby where you can cool down in the pleasant shadow of the hundreds of years old trees.
Each of the cities has a compact system of bicycle routes. Real bicycle routes. Not just lines painted on the streets. Real routes for bicycles where they do not hinder neither the cars, nor the pedestrians. 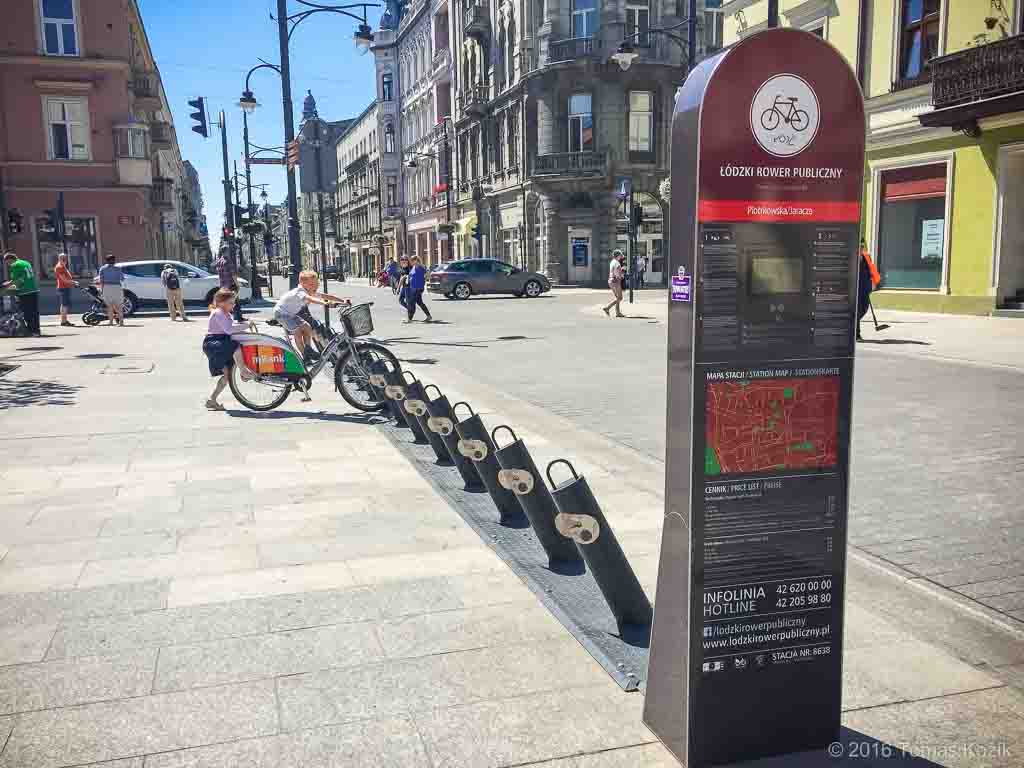 Good cooperation of the municipalities with the citizens
Although the idea of bicycle rental provided by the city has been implemented in many Polish cities, we were intrigued by the way it happened in Lodz. The city assigns each year some part of its budget for implementation of ideas coming from its inhabitants. Ideas are collected and again the citizens decide in electronic election which of them will be implemented. And that was also the story of the bicycle rental operated by the city. In Lodz you can rent a bike at many spots in the wider city center for peanuts. Simple idea, simple realization and at the end of the story, everybody is happy. 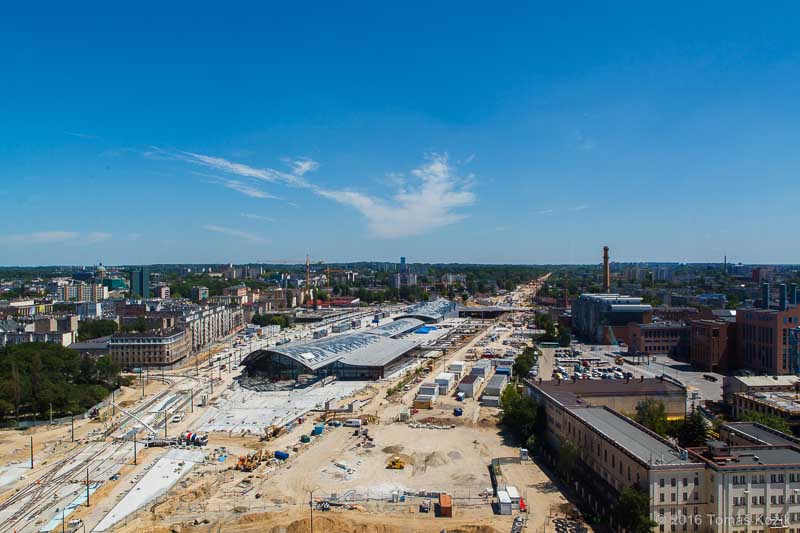 Development
Everywhere we looked during our trip in Poland there is something built, rebuilt, reconstructed, renovated. And if we say, it is happening, we mean it. There are hard-working workers to be seen everywhere. 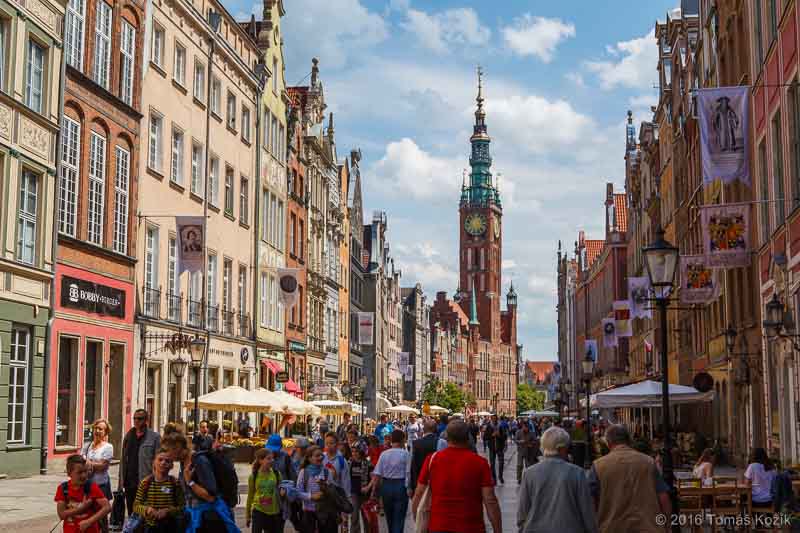 Fresh, tasty and cheap groceries
In Slovakia we already associate the Polish grocery production with fake and low quality. In Poland the locals buy mostly local production. They know, it is a combination of good quality and reasonable price. And it really is so. Why is in Poland possible what we in Slovakia only dream about? We guess this is a result of good management of this area – a right combination of support, regulation and tax policy set up by the state. 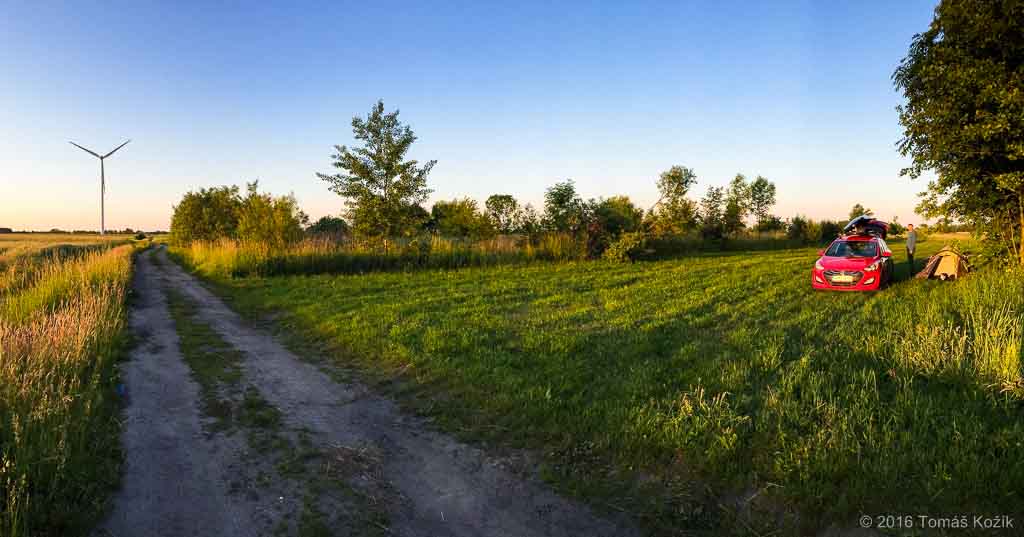 Clean and tidy country
We have to make a confession. Yes, we used to wildcamp in Poland. Apart from the fact that it saved us some money we could make another finding. In Poland you rarely find waste thrown away somewhere in the nature. Also the villages and cities are very tidy. It would not happen that you see any litter lying on the street or on the pavement. We do not know how they do it. However, it is obviously possible. 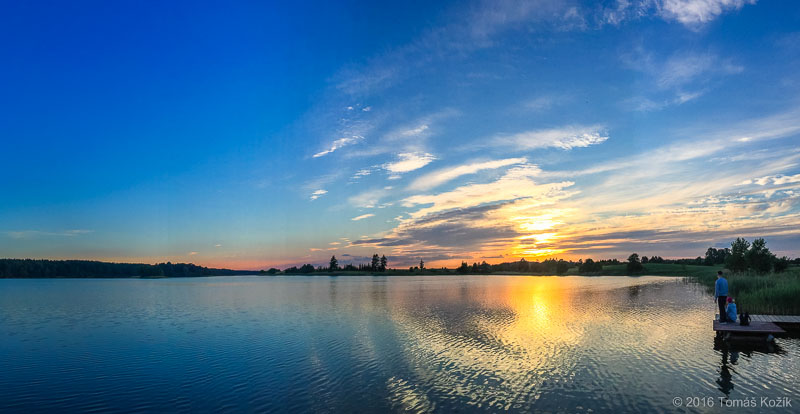 Beautiful countryside
The Polish countryside is beautiful and very romantic. We recommend especially Masuria. With its thousands of lakes of different sizes, hills and agricultural character of the land it provides thousands of options what to do here – sailing, bathing, cycling, agritourism etc.

All in all, these characteristics impressed us. In many points we completely changed our viewpoint of Poland or Polish people. And if you are still looking for an interesting destination for your summer holiday, consider Poland. Whichever city or region you choose you cannot be wrong.

Well, there is one more thing we have to mention that is not in favor of Polish drivers. If you decide to travel to Poland by car, get prepared to their crazy driving style. It is common here that if the road is wide enough, the cars take over anywhere and their drivers expect that the car coming from the other direction would automatically yield to the side in order to make space for them. It obviously work for them since we have not seen any car accident during our trip. On the other hand, we were amazed by the quality of the Polish roads and especially by the fact that we were able to cross the country from the South to the North and we did not have to pay a penny for the toll.

More photos from Poland on www.tomaskozik.com.